Q. How long have you been riding bikes competitively?

A. I first started doing the kid’s mountain bike races when I was about five years old as my parents organised the events on a Sunday afternoon. It wasn’t until I was about 14/15 that I actually started to become better and ride a lot more.

Q. What do you remember about those races from when you were still a child?

A. I remember my brother and I didn’t always want to go. Especially when it was cold and raining and the Playstation was too much fun to put down. I always enjoyed it though and loved the racing from an early age. Winning a trophy at the end of a series was always such a highlight for me.

Q. Was it that thrill of winning that kept you motivated to keep competing early on, or did you just begin to love the competition aspect more so?

A. Early on I just rode my bike for fun, building ramps and stuff like that in our estate in St John. Growing up with three brothers probably made me the competitive person I am today. I think as we grew up and didn’t play with each other as much I guess that competitive side became more apparent on the bike.

Q. Being involved in competitive racing from such a young age, was there ever a point where you stepped away from the sport or had to manage a lack of fulfilment from it? Or has this aspect of your life always been consistently fulfilling and it’s just grown along with you?

I’ve always loved riding mountain bikes and racing and will probably always have a drive for it. The only time I ever chose to have away from riding was the summer after finishing my A-levels. We didn’t have any MTB races in Jersey over the summer and it gave me time with my friends before they all headed off to uni.

Q. When did this start to become a more serious part of your life – making sure you did X amount of hours training a week, travelling to compete etc?

A. During my teens I just used to go out for rides when I could and joined a couple of guys on a Sunday morning. Nothing serious in terms of training, just enjoying it. It wasn’t until I was 20 when I wanted to try for the Island Games team that I started to push myself a bit more. The next step up was probably during 2013 when I didn’t get selected for the Island Games team going to Bermuda, They didn’t send a single MTBer that year sadly. That year I needed to go to the UK and race to qualify for the Commonwealth Games in Glasgow the following year. I managed to sort out some sponsorship through my dad that helped with the travel on the ferries. Each year since it’s been the same, always striving to qualify for the next games.

Q. What’s it been like competing on such a big stage as the Commonwealth Games? It’s gotta feel worlds apart from anything going on in Jersey?

A. Yeah, it’s crazy and such a privilege to represent Jersey in one of the biggest sporting events on the planet. I remember after the race in Australia loads of the kids coming up to me and Ollie Lowthorpe (another MTBer racing for Jersey) saying they loved watching us on the jumps and then asking for autographs and pictures. It’s strange because I feel the same looking over at the pro guys who just won the medals.

Q. Those ‘pro guys’, is it the goal to be in their position one day?

A. Realistically I don’t think it’s possible for me now. It would be a dream come true, but to make it to that point it would be so much easier living in the mainland UK. That little stretch of water makes it so expensive over the course of a year to keep travelling over.

Q. What are the realities of trying to maintain an active competitive career in this sport whilst living in Jersey?

A. It all depends how far you want to go. It’s not too difficult to get to the top performance level in Jersey. It’s a small pond and going over to the UK opens your eyes to the next level. It’s all down to time and money. How much time do you have to commit to training and racing? How much money do you have for bikes, equipment, travel, coaching etc? Sadly neither are free.

Q. What options are available then for those who are dedicated to the path but lack funds?

A. One option is to try and seek out sponsorship from a business or company. Sadly this takes a lot of time and isn’t always successful. My local cycling club, the Caesarean Cycling Club, now have in place a development fund for young riders (18-23) that has helped create some of our best riders over the past few years. Also there are travel grants available for those racing away in the UK or France. The club has helped me so much over the past few years. I definitely wouldn’t be where I am without their support.

Q. So what does that mean for you in terms of where mountain biking and road racing can go for you? If you can’t get into those upper-levels without professional sponsorship, what will these years of competing be for you moving forwards?

A. For me, I will always be chasing the qualification standard for the Island and Commonwealth Games. It keeps you focused on the next goal, which is never far away. I still want to win gold at an Island Games and I know I can finish in the top 10 Elite at the British National MTB races when everything is going right.

Q. Knowing what you know now about the sport in terms of what you need to provide on a personal level, and what you need to succeed on a professional level – what lessons and advice are you giving to the younger generations keen to follow in your footsteps?

A. Don’t get too hung up on a bad result or race when you’re younger. There will be so many more chances for everything to come together. Also it is a great idea to get over to the UK and do a national level race; it opened my eyes to just how good you need to be at the top and it’s easy to get complacent in Jersey. And the biggest one of all, HAVE FUN! It’s the reason we all started riding bikes in the first place.

A. Not entirely sure yet. My first race will be early February and then hopefully one trip each month leading up to the Island Games in Gibraltar in July. Then the British National MTB Championships is soon after that. That means all the important races are done by the end of July so hopefully I can get away for something a bit more relaxed after.

Q. Where can people who are maybe interested in getting involved in competing, or riding for fun, or even helping out in events go for more information?

A. The Caesarean Cycling Club (CCC) website (www.ccc.je) has a decent amount of information to get people started in cycling in Jersey. There are a couple of different cycling clubs in Jersey which cater to different types of riders. There are 4 senior clubs who organise the races and many others which are more socially focused. Also there are plenty of friendly people in the local bike shops who are happy to help out.

Rhys Hidrio, thank you very much for speaking to us. We look forward to catching up with you again in 2019. 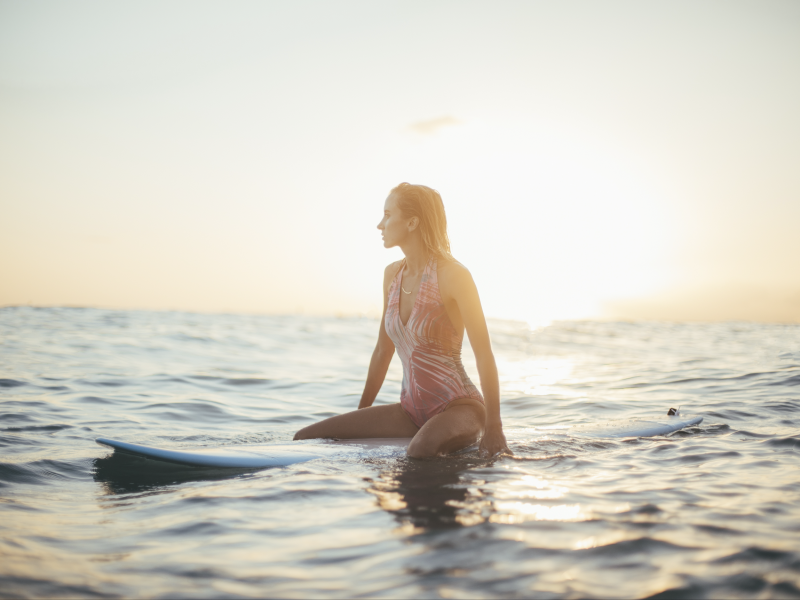 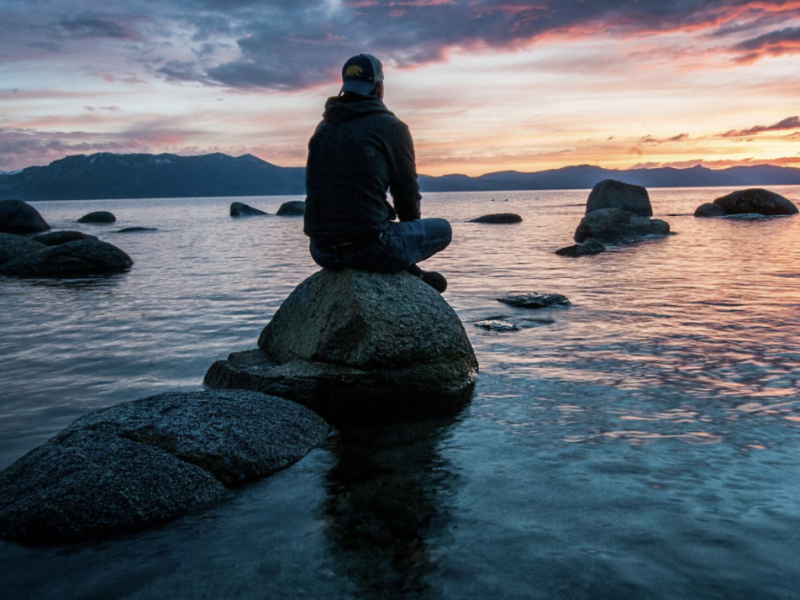 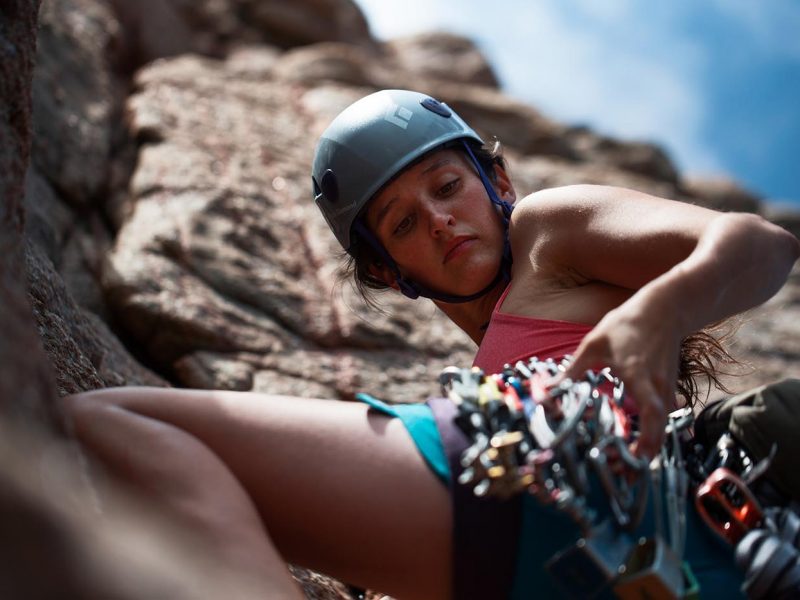